The View From the Corner Shop

Home / The View From the Corner Shop 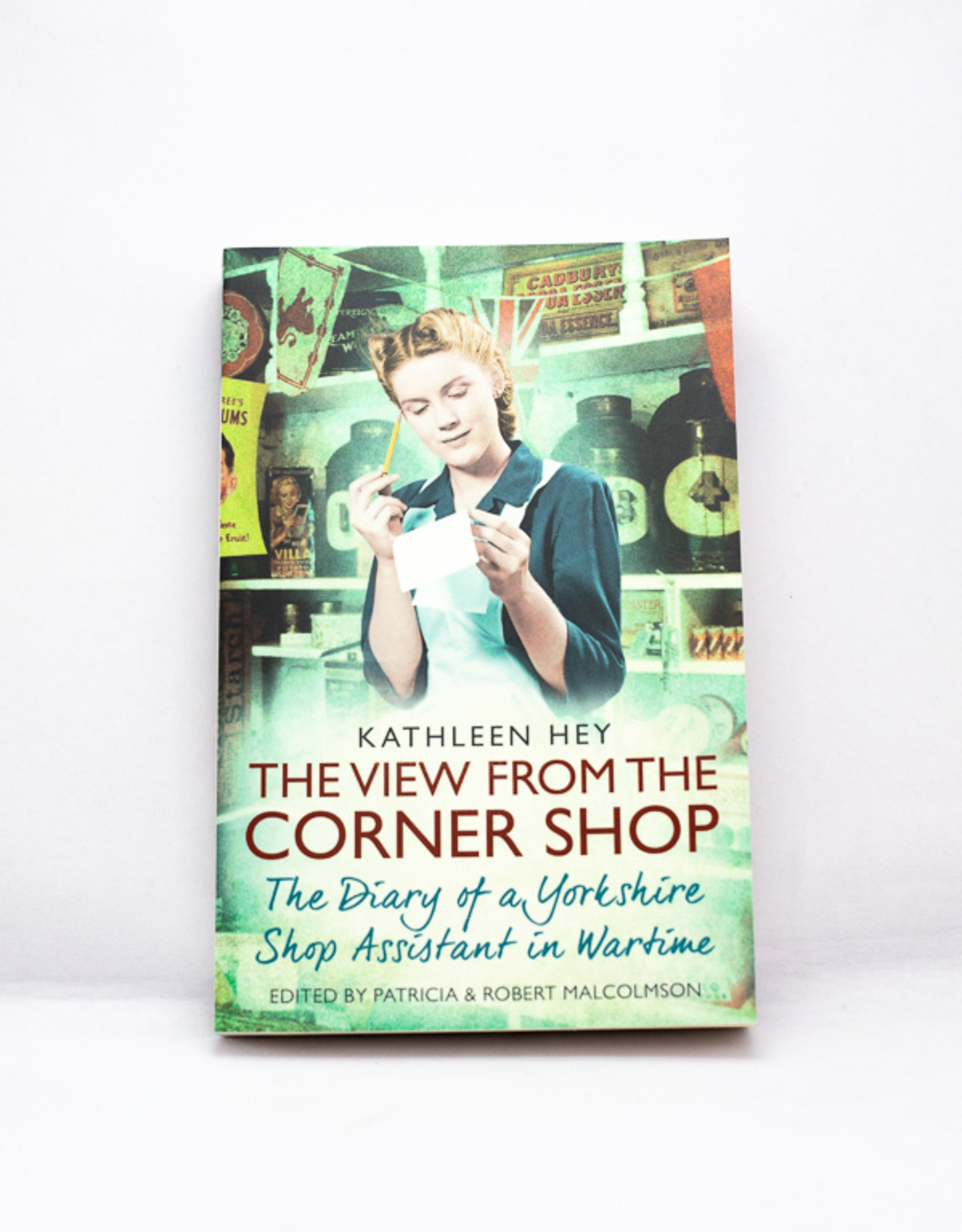 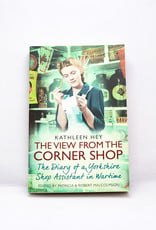 During the Second World War, in the Yorkshire town of Dewsbury, Kathleen Hey helped her sister and brother-in-law run a grocery shop.  From July 1941 to July 1946 she kept a diary for the Mass Observation project, recording in vivid detail the thoughts and concerns of local customers as rationing took hold and shopkeepers bore the brunt of complaints about food shortages. 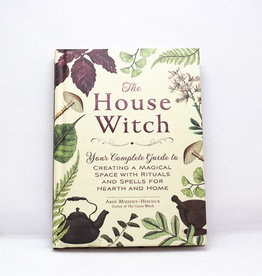